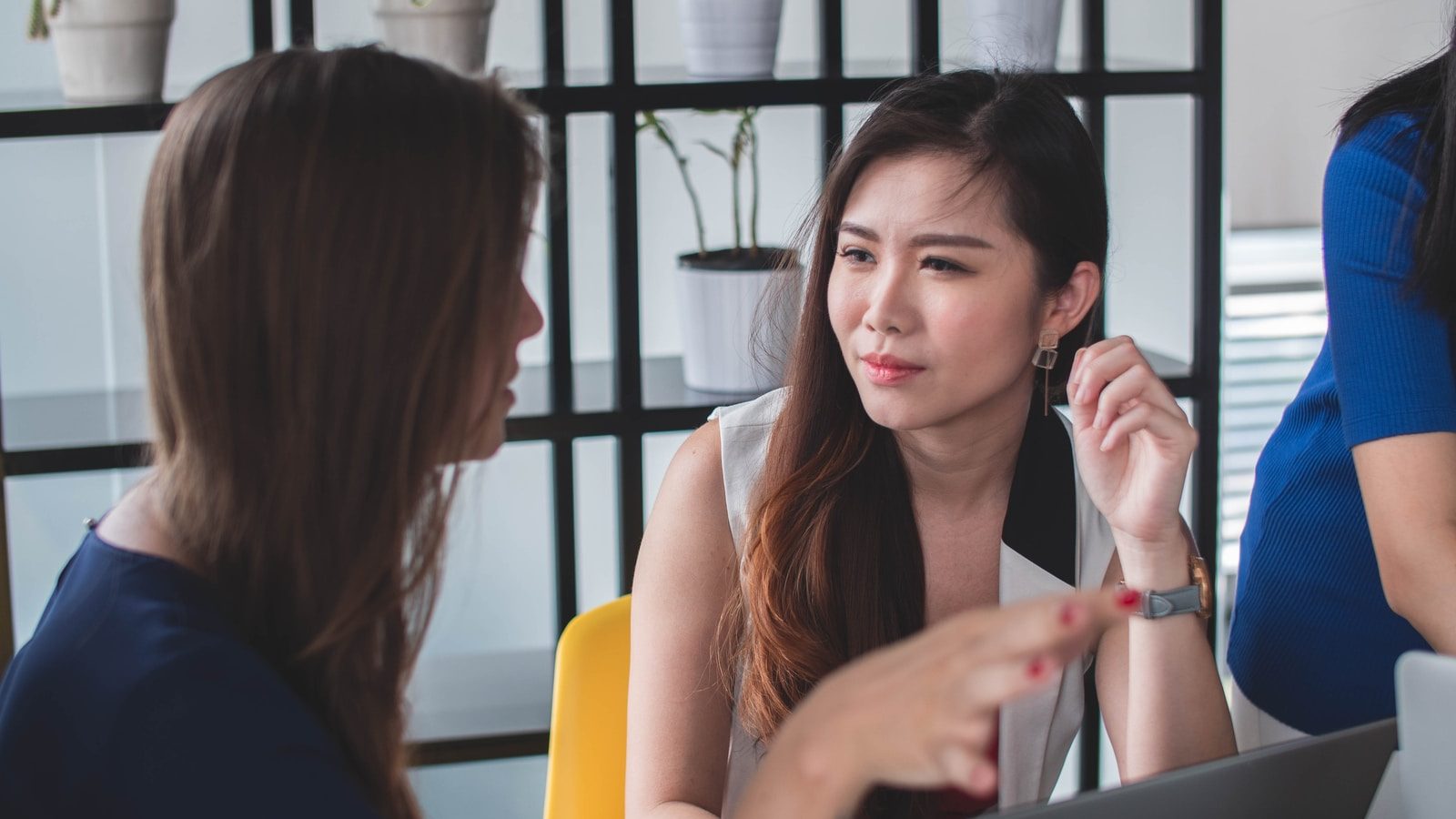 Wisdom Weavers discuss the impact of systemic racism on coaches who are persons of color. They further reflect on how the historical origins of coaching span cultural boundaries.

Coaches who are persons of color face underrepresentation and inequality 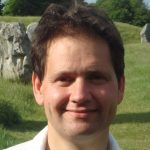 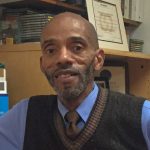 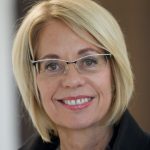 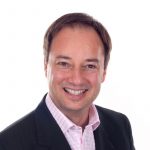 Systemic racism impacts coaches who are people of color

“Racism is not always conscious, explicit, or readily visible — often, it is systemic and structural. Systemic and structural racism are forms of racism that are pervasively and deeply embedded in systems, laws, written or unwritten policies, and entrenched practices and beliefs that produce, condone, and perpetuate widespread unfair treatment and oppression of people of color, with adverse health consequences. Examples include residential segregation, unfair lending practices and other barriers to home ownership and accumulating wealth, schools’ dependence on local property taxes, environmental injustice, biased policing and sentencing of men and boys of color, and voter suppression policies.”

Wisdom Weaver Dr. Terrence Maltbia shares: “When you coach an individual, their context really does matter.” Terrence explains that as a person of color, he experiences systemic racism every day, so he is constantly thinking about how these systemic factors influence the coaching experience. From his perspective, both systemic dynamics and individual dynamics must be considered when coaching clients and supporting coaches who are persons of color.

Jonathan addresses the notion of cross-culturalization and the concerns of a ‘one-size-fits-all’ perspective. Specifically, he observes that coaching has found great success in “the UK, the US, France, and Germany [and] into many other parts of the world.” This may explain why coaching research largely stems from data collected in WEIRD [Western, educated, industrialized, rich, and democratic] societies, which inherently limits the value of these research findings in non-WEIRD contexts.

Passmore acknowledges the paucity of non-WEIRD research studies and asks:

In order to fully grasp the implications of race within the coaching profession, researchers need to explore the issue from a more expansive point of view—and researchers themselves must become more diverse.

Wisdom Weaver Morel Fourman offers a historical perspective on coaching: “there is a habit of thinking of coaching as a new thing. Actually, it’s thousands of years old, as old as human relationships, and if I went to the Anglo-Saxon, the Northern Hemisphere mindset of English speakers — we’re a small fraction of the world’s population. . . So we [as researchers] have to cast our net out wide, much wider.”

Reflecting on this deep historical perspective sheds new light on the role of coaching as an agent of change in societies across time.

Morel explains. “We can’t just export coaching, we have to become learners from different cultures of coaching, and then we might deserve the role of being a vehicle for coaching and a voice for coaching in the world, and so, in terms of time, we’re just touching a tiny, tiny fraction of history, and we’re calling that coaching in terms of population and language and geographic coverage. We’re just so tiny, so systematic, I would encourage ICF generally and TLI to listen systematically to the system of human thinking and human interaction, and then we might catch a glimpse of touching issues like diversity, justice, social inclusion, we might catch a glimpse of changing the course of history, through coaching.”

Coaching can address racial and cultural barriers by:

Coaching is constantly evolving and growing to contribute to positive changes in the world at large. Conversations on coaching research contribute to the developments by bringing attention to the gaps and assisting in addressing the consequences of racial inequalities. With a constant hope of working beyond humanity’s past mistakes, the themes strongly connect with the United Nations Global Goal 10, which aims to reduce inequality within and among countries and nations. Inequality, as it relates to race, calls for developments in coaching and highlights the importance of understanding the nuances of every individual in order to best assist personal and universal development. The road is long, but through constant outreach, racial divides can be addressed.

The Future of Work

The Future of Coaching

The Future of Education

The Future of Planetary Ecology

Sign up now to stay up-to-date on insights, convenings, and opportunities from the ICF Thought Leadership Institute

Interested in staying up-to-date with ICF Thought Leadership Institute? Become a patron for updates on insights, convenings, and opportunities.
Sign Up
Copyright 2023 International Coaching Federation | All Rights Reserved
Back To Top
To provide a more personalized user experience, including content, ads and social media features, our website uses pixels and cookies. We also share information about your use of our site with our social media, advertising and analytics partners who may combine it with other information that you’ve provided to them or that they’ve collected from your use of their services. By continuing on this website, you consent to use of our pixels and cookies. For more information, visit our Privacy Policy. Accept
Manage consent

This website uses cookies to improve your experience while you navigate through the website. Out of these, the cookies that are categorized as necessary are stored on your browser as they are essential for the working of basic functionalities of the website. We also use third-party cookies that help us analyze and understand how you use this website. These cookies will be stored in your browser only with your consent. You also have the option to opt-out of these cookies. But opting out of some of these cookies may affect your browsing experience.
Necessary Always Enabled
Necessary cookies are absolutely essential for the website to function properly. These cookies ensure basic functionalities and security features of the website, anonymously.
Functional
Functional cookies help to perform certain functionalities like sharing the content of the website on social media platforms, collect feedbacks, and other third-party features.
Performance
Performance cookies are used to understand and analyze the key performance indexes of the website which helps in delivering a better user experience for the visitors.
Analytics
Analytical cookies are used to understand how visitors interact with the website. These cookies help provide information on metrics the number of visitors, bounce rate, traffic source, etc.
Advertisement
Advertisement cookies are used to provide visitors with relevant ads and marketing campaigns. These cookies track visitors across websites and collect information to provide customized ads.
Others
Other uncategorized cookies are those that are being analyzed and have not been classified into a category as yet.
SAVE & ACCEPT

Become a Library Patron to receive free quarterly updates about what we see around the bend in the fields of Work, Coaching, Education, and Planetary Ecology.